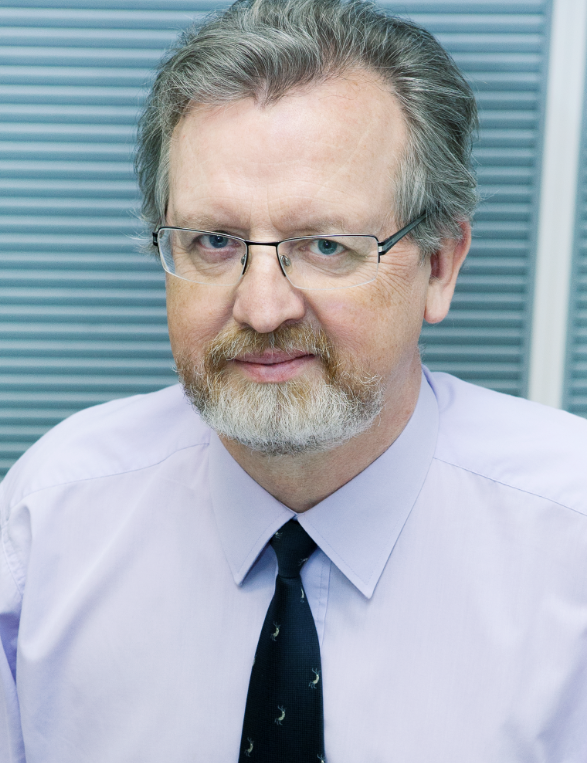 The scientific achievements include over 200 items published in Polish and foreign journals, incl. in The New England Journal of Medicine. He is the manager, contractor, promoter and reviewer of numerous research works

He specializes in the treatment of cancers of the gastrointestinal tract, Barrett's esophagus, reflux and peptic ulcer disease, and in diagnostic and surgical endoscopy.